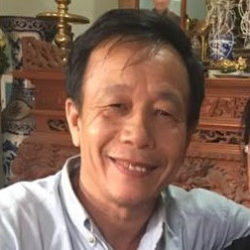 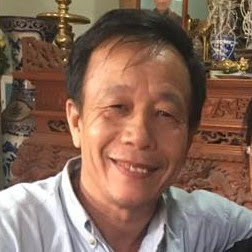 The People’s Court of Tu Son town in Bac Ninh province will hold the first-instance trial against local anti-corruption activist Do Cong Duong in August, his lawyer Ha Huy Son has said.

Mr. Duong, 54, will be tried on allegation of “Disturbance or public order” under Article 318 of the country’s 2015 Penal Code. He is facing imprisonment of between two and seven years in prison if is convicted, the Hanoi-based attorney said.

Mr. Duong was arrested by the police of Tu Son commune on January 24 this year when he was filming a forced eviction in the commune.

Mr. Duong, who is a land petitioner, is also charged with “Abusing democratic freedoms to infringe upon the interests of the State, lawful

rights and interests of organizations and/or citizens” under Article 331 of the Penal Code for his denunciations ofcorrupt state officials from Bac Ninh province. However, he will be tried on this allegation by the People’s Court of Bac Ninh later.

Regarding the comingtrial, lawyer Son has called on witnesses of the detention of Mr. Duong to submit requests to the People’s Court of Tu Son town to get permission to be at the trial so they can provide evidence in favor of the anti-corruption activist.

For more information about Mr. Duong, go to our archive.